Ashram 3 has been released on the MX Player platform. This web series is getting a lot of love from the audience. In this series, Bobby Deol means a lot of work has gone into setting up Baba Nirala’s ashram and this outfit looks very grand so let us tell you what palace it’s made of. 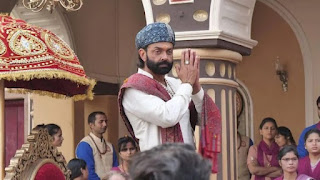 For your information, let us tell you that most of the filming for this web series has been done in Bhopal. Baba Nirala’s ashram was built in the same palace, the place where Baba Nirala’s residence is shown is the Noor Saba Palace in Bhopal. This palace is spread over an area of approximately 18 acres. This palace was built by Hamidullah Khan, the last Nawab of Bhopal for his eldest daughter Abida, it was built in 1920. 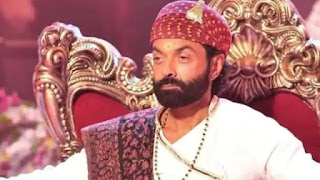 This palace was rented by the makers for about 2 months to make the Ashram 3 web series. According to the report, it has been learned that the team of Ashram 3 has spent up to 500000 rupees to shoot in this palace.

On the other hand, if we talk about it, then this palace has been turned into a luxury hotel for a long time. If a person spends money, then before this he can comfortably spend time on it. All kinds of information about this palace are available on the palace site.