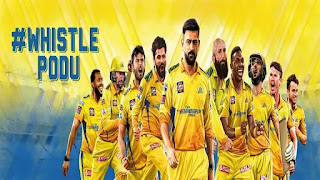 Captain Total is back 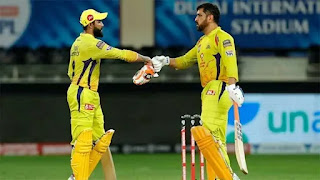 Jadeja became captain at the start of the season

Even before this IPL, Chennai Super Kings had handed over the reins to Ravindra Jadeja. Mahendra Singh Dhoni decided to step down as captain just two days before the start of the IPL and made Jadeja his successor. But this season has not been the best for the Chennai Super Kings. CSK have lost consistently in their opening matches and have won just 2 of the 8 matches they have played so far.

All were stunned when Ravindra Jadeja was made captain just before the season. The Chennai Super Kings, led by Mahendra Singh Dhoni, have won the IPL title four times, but the sudden departure of MS Dhoni from the captaincy did not go unnoticed by the fans. But now once again MS Dhoni has suddenly become the captain of the team and now he will lead the team.