Brain Stroke: According to a study, increasing symptoms of depression can be a sign that a stroke is about to come. In such a situation, it is necessary to immediately consult a doctor of neurology. 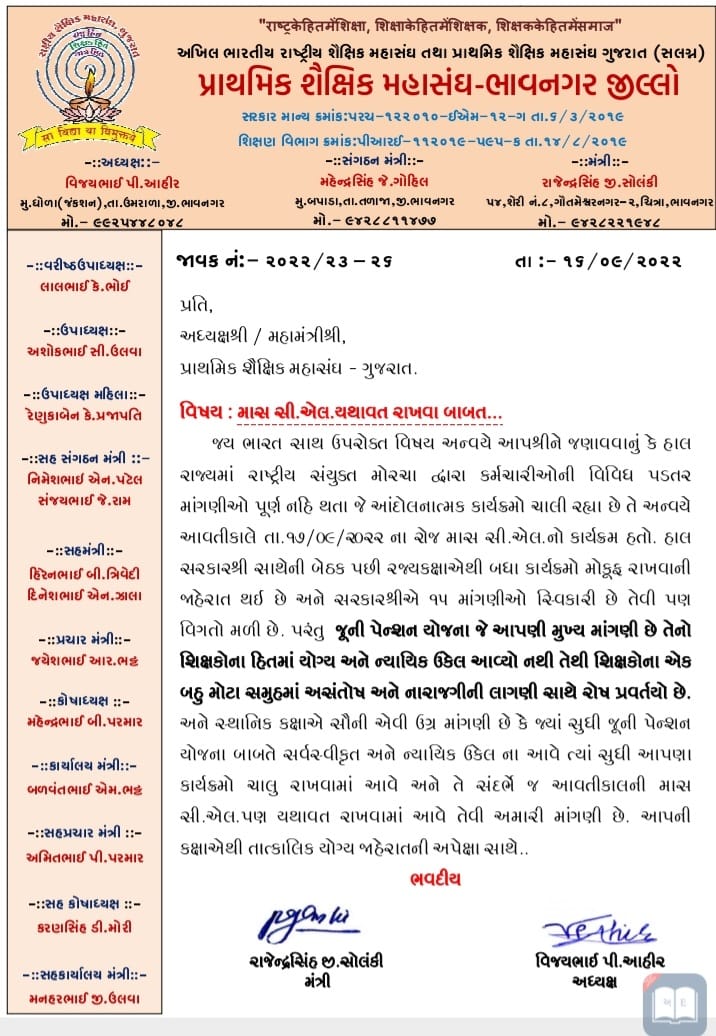 For the study, the researchers initially selected 10,797 people with an average age of 65 who had not had a stroke. These people were monitored for 12 years. During this, 425 people had strokes. They were then matched with 4,249 people who had not had a stroke but were similar in age, gender and other health conditions. People in the study were surveyed every two years, asking whether they experienced symptoms of depression, including feeling lonely, feeling sad, and not getting enough sleep. The more symptoms the participants showed, the higher their score.

Can these people be considered victims of depression?

These people had an additional 0.23 point increase in depressive symptoms after a stroke, reaching an overall total of about 2.1 points, and they remained at that high level for 10 years after the stroke. In contrast, scores for those who did not have a stroke remained roughly the same throughout the study.

When evaluating whether people can be considered clinically depressed? Looking at a score of three points or more on the scale for this, the researchers found that a slightly different pattern of results emerged.

Of those who met the criteria for probable depression in the pre-stroke assessment, 29 percent had a brain attack, while 24 percent did not have a stroke.

Exacerbation of symptoms of depression is a sign of stroke

Blochl said, “This suggests that the symptoms of depression before a stroke are mostly subtle and not always clinically detectable. But a slight increase in depressive symptoms, especially those related to mood and fatigue, can be a sign that a stroke is on the way.”

“Depression is not only a post-stroke issue but also a pre-stroke event,” Blochle said.

Symptoms of depression seen before stroke

A shortcoming of this study was that researchers did not have enough data on the treatment of depression. It is therefore possible that some people may be taking anti-depressant medication that is improving their depression symptoms after a stroke.